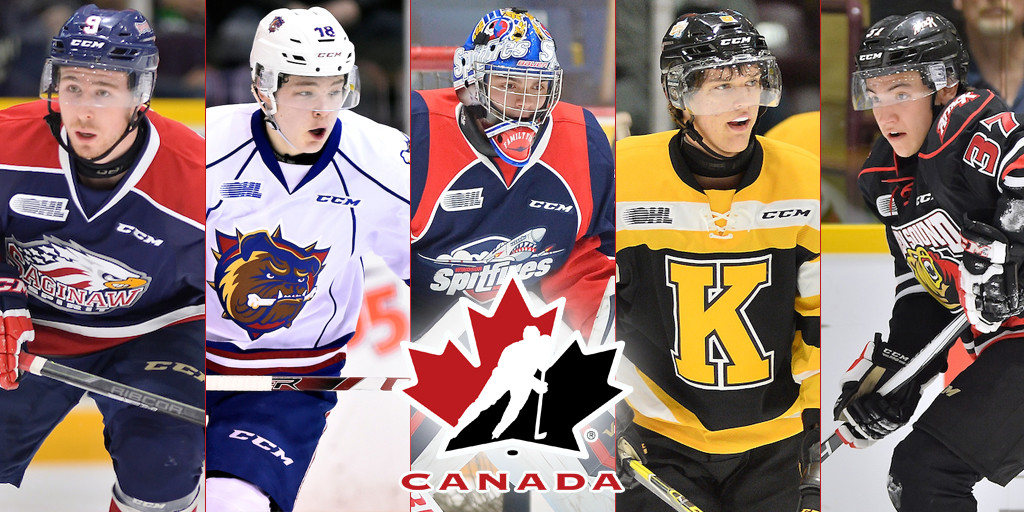 In its second summer, the National Teams’ Summer Showcase will bring together Canada’s National Men’s Summer Under-18 Team selection camp (44 players) and Canada’s national under-17 development camp (111 players) in Calgary, at the Markin MacPhail Centre from July 26-Aug. 2. Canada’s National Junior Team Sport Chek Summer Development Camp (41 players) will be hosted in Toronto July 30-Aug. 2, and will feature a four-game series against the Finland, Sweden and the United States from Aug. 3-6 in Plymouth, Mich.

Of the 44 players who have been invited to the selection camp, 22 will be selected for Canada’s National Men’s Summer Under-18 Team for the 2016 U18 Ivan Hlinka Memorial Cup, Aug. 8-12 in Breclav, Czech Republic and Bratislava, Slovakia. Canada has won the summer under-18 tournament 11 times in the last 12 years, including the last eight consecutive years.

Ryan Jankowski, director of player personnel for Hockey Canada, was responsible for all player selections, with input from coaches and general managers from across the Canadian Hockey League.