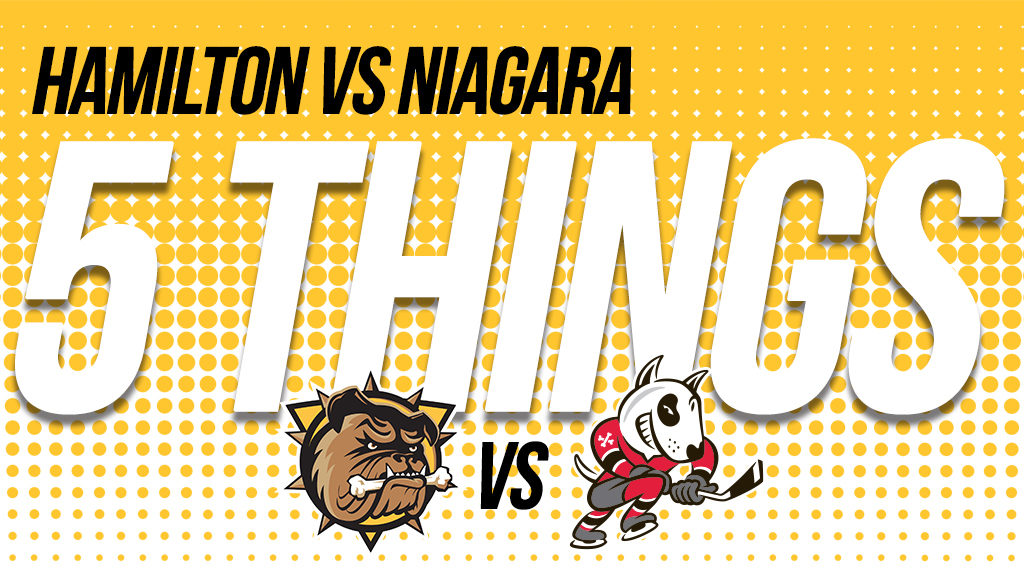 The K-9 Cup Series continues as the Bulldogs and the IceDogs clash at the Meridian Centre on Thursday at 7 pm. 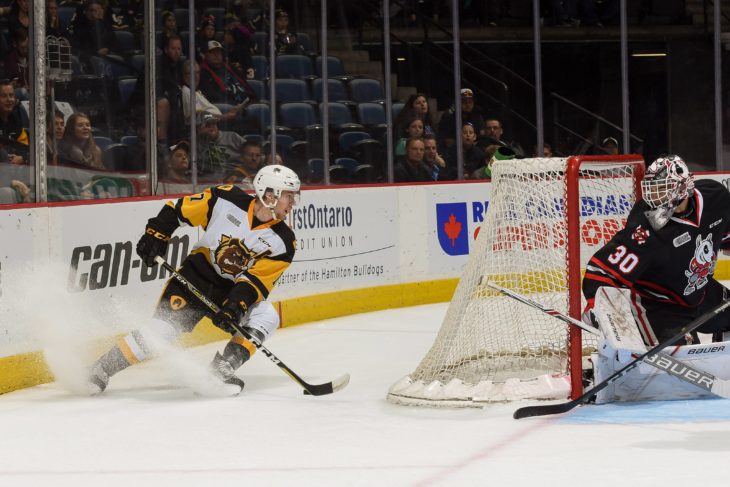 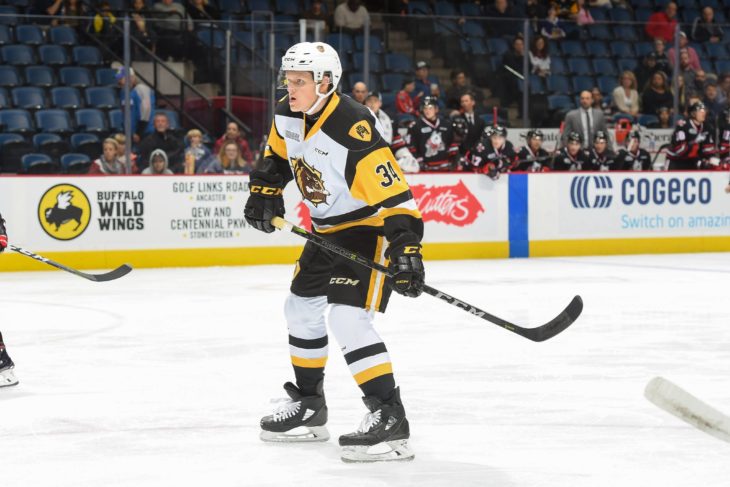 This matchup showcases two of the young future stars of the OHL. Hamilton’s Arthur Kaliyev and Niagara’s Philip Tomasino are both in the top 10 in OHL underage (U-17) scoring. Kaliyev is leading the way this year with 27-goals and 42-points, while Tomasino sits in 8th with 20-points.

The Bulldogs got back to their winning ways last weekend going 3 for 3 with wins in Kingston and on home ice against Sudbury and North Bay. Hamilton closed out the weekend with a 9-point lead over division rivals Kingston for top spot in the East Division and a 7-point cushion over the second place Barrie Colts for 1st place in the Eastern Conference.

The IceDogs seemed to have recovered from their 10-game winless drought, as they picked up wins in two of their three games last weekend. The IceDogs are currently sitting 4th in the Eastern Conference with 65 points. The IceDogs have the potential to punch their ticket to the 2018 OHL playoffs if they accumulate 4 more points. 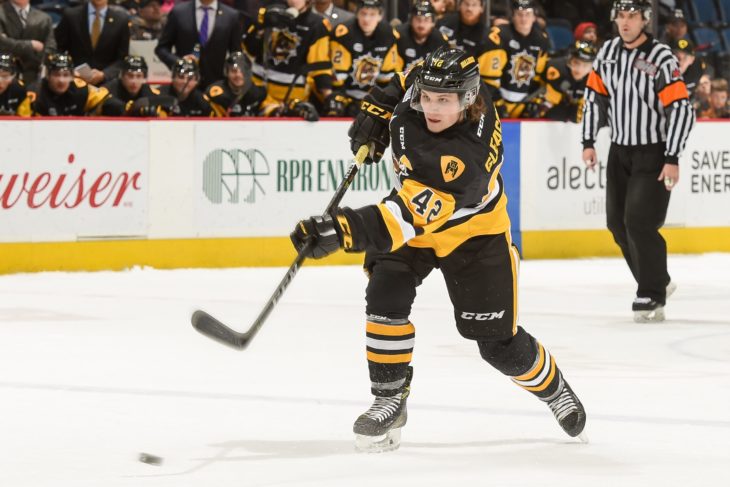 This year keeps on getting better and better for the Ortonville, Michigan native. Gleason is currently riding a 5-game point streak that has seen him rack up 2 goals and 4 assists in that span. With 40 points in 55 games on the year, Gleason is currently 10th in the OHL for points by defenceman and 1st on the Bulldogs in that category.

Kirill has accumulated 6 points in his last 4 games, including 2 multi point games. The 18-year old Oilers prospect is enjoying a career year in goals, assists and points and currently sits 2nd on the team in goals and 3rd in points. 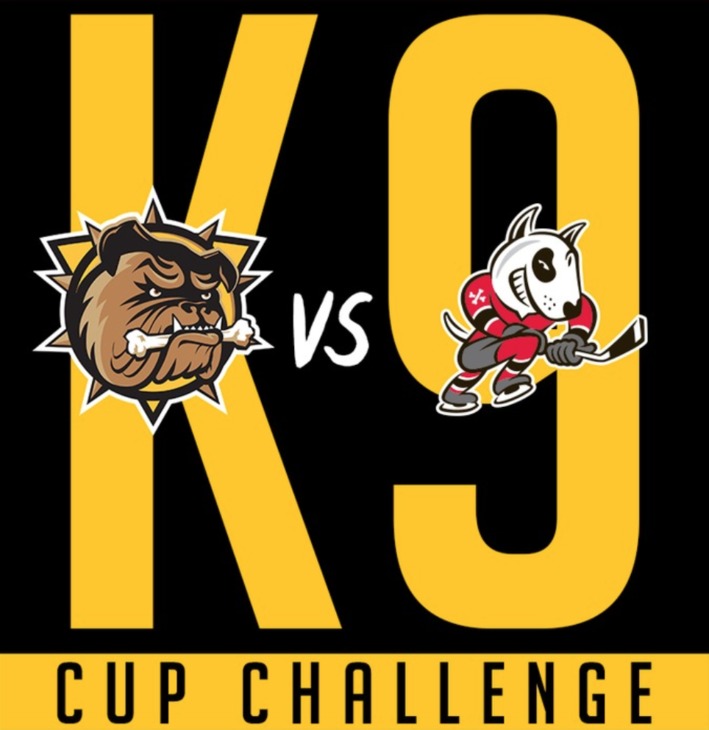 This is the fourth meeting between the two Dogs and the second that has been hosted at the Meridian Centre. The IceDogs have taken the first 3 games in the series. The first one came in the form of a 4-1 win during the Bulldogs season and home opener, followed by a 3-2 shootout win in early October and a 7-3 win on New Years Eve. Stephen Dhillon has had the Bulldogs number all season posting a .945 SV% in the three starts against Hamilton. Bulldogs starter Kaden Fulcher is coming off a strong weekend, which saw him stop 46 of the 48 shots that he faced. Both teams have made big trades with the London Knights since the last time they met. The Bulldogs acquired Robert Thomas while Niagara acquired Sam Miletic. Both players have been welcome additions to their clubs with Thomas putting up 15-points in 15-games with the Black and Gold while Miletic has registered 27-points in 21-games with the IceDogs.