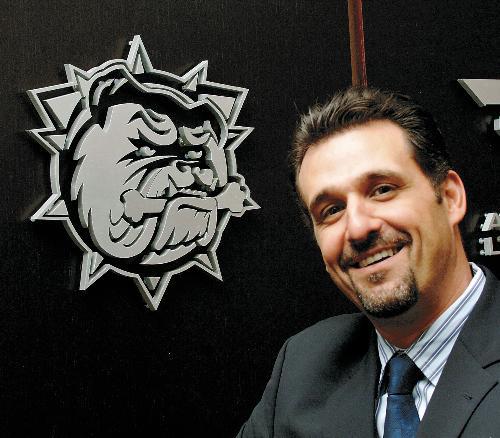 The Ontario Hockey League has officially cancelled the 2020-21 season, quashing any hopes it could at least salvage a shortened season.

The league informed teams Tuesday morning before making the announcement official later the same day, saying that the current stay-at-home order would make a season impossible.

The OHL, which has 17 teams based in Ontario and three others that play out of the USA, has been shelved since mid-March of last year, when it canceled the remaining 56 games of the 2019-20 regular season due to the pandemic.

Owner of the Hamilton Bulldogs, Michael Andlauer discusses the decision starting at the 33:02 mark. 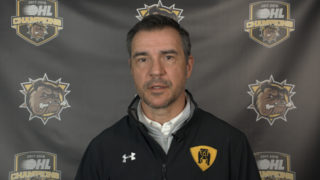