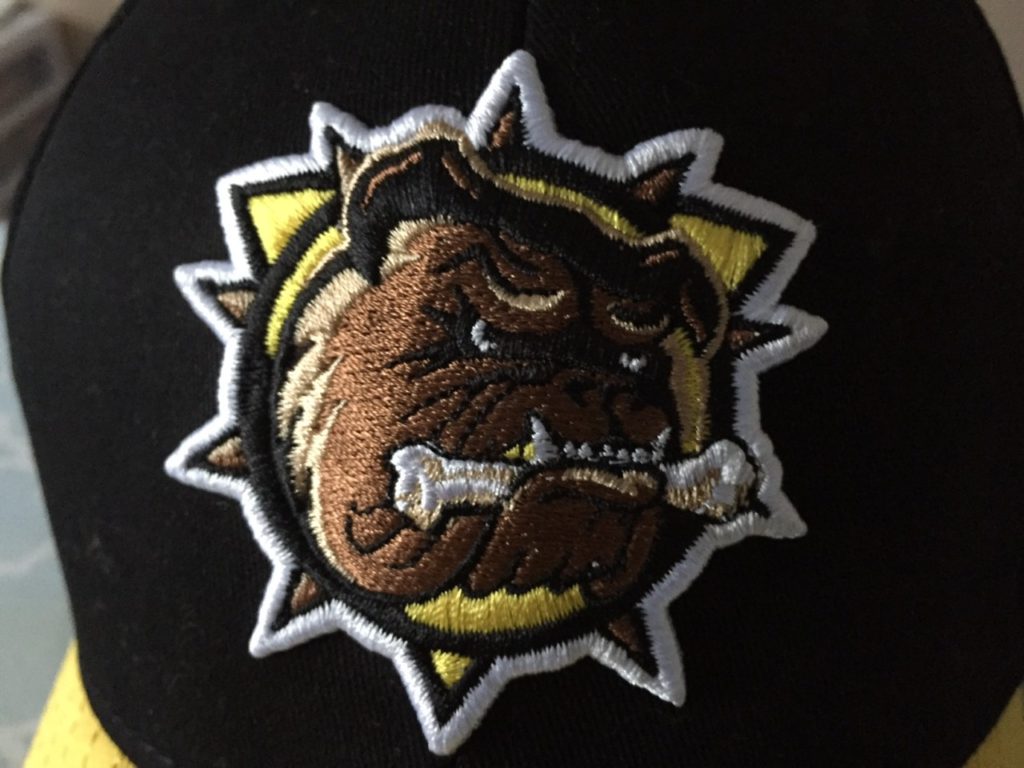 The Hamilton Bulldogs went into the start of the last weekend before the Christmas break Friday night in Mississauga looking to break out of a five game losing streak and the offense responded leading the team to a 7-4 win.

The Bulldogs jumped out to an early lead thanks to a blast from Connor Walters (3). The only assist on Walters’ goal went to forward Brandon Saigeon. Will Bitten (9) jammed home a loose puck on the power-play to make it 2-0. Ben Gleason and Matthew Strome drew the assists. The Bulldogs went up 3-0 when Brandon Saigeon (5) wristed one home from the top of the faceoff circle. The assists went to Adam Laishram and Ben Gleason. Up next for the Bulldogs was Matthew Strome (17), who made it 4-0 after finishing off a pretty give and go play with Will Bitten.

The Steelheads cut the Hamilton lead to 4-1 early in the second period, but Riley McCourt (1) would answer in a hurry for the ‘Dogs with his 1st career OHL goal. Luke Kutkevicious and Mackenzie Entwistle picked up the assists as the Bulldogs lead increased to 5-1. Trent Fox (6) added an unassisted goal moments later to make it 6-1 before the Steelheads scored midway through the period as the Bulldogs took a 6-2 lead to the dressing room after forty minutes.

Mississauga cut the lead to 6-3 early in the third, but it was Connor Walters’ (4) second goal of the game that would ultimately put this game away for the Bulldogs as he made it 7-3. Michael Cramarossa got the only assist. The Steelheads got one more late on the power-play, but the Bulldogs were able to withstand the late flurry of chances for the Steelheads as the game ended 7-4.

The Bulldogs finish off the home and home series with Mississauga Saturday night as they host the Steelheads at FirstOntario Centre at 7 pm.