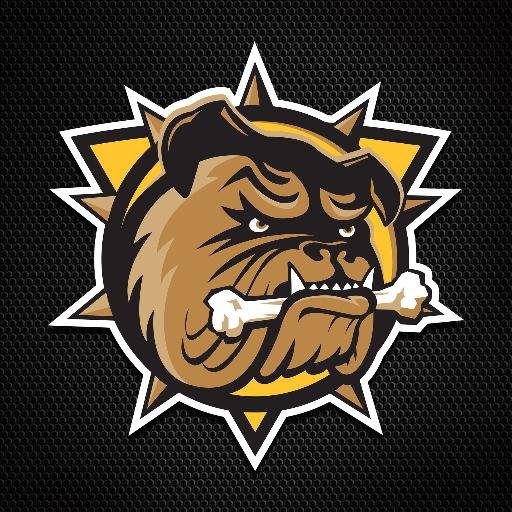 Hamilton looked to go into the Christmas break on a high note, but Oshawa had other ideas as the Eastern Conference leading Generals defeated the Bulldogs 4-1.

The Bulldogs got off to an energetic start, pushed the pace for a majority of the 1st period, but it was the Generals who opened the scoring at 8:57 on a lucky goal that went in off a skate in front of the Hamilton net and beat goalie Kaden Fulcher. The Bulldogs out-shot Oshawa 16-8 in the first frame.

Rookie Zachary Jackson (1) scored his first career OHL goal at 6:12 of the second period to tie the game 1-1. Isaac Nurse picked up the only assist. However, Generals goaltender Jeremy Brodeur then stole the show as the Bulldogs out-shot Oshawa 19-10 in the middle frame, but it was the Generals who scored two more to take a 3-1 lead after two periods.

The Generals got the only goal in the third period to make the final 4-1.

Danil Antropov scored twice for the Generals with singles going to Sullivan Sparkes and Medric Mercier.

The Bulldogs outshot the Generals 42-28.

Oshawa has won all three games over the Bulldogs this season.

The Bulldogs return to action after the holidays on December 28th when they host the Erie Otters at the FirstOntario Centre at 7 pm.