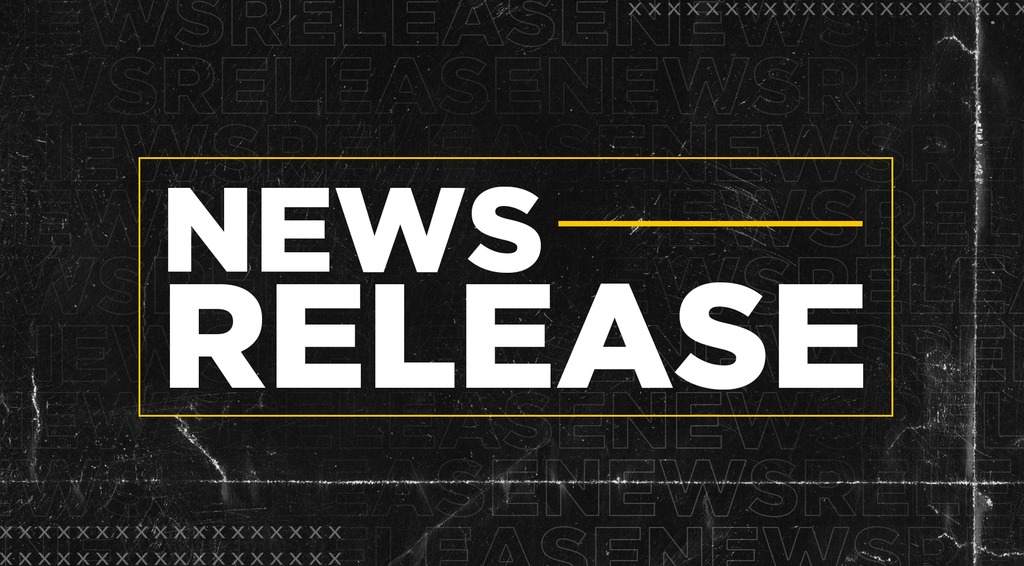 The Hamilton Bulldogs have announced Vince Laise as head coach. Laise, 36, a native of Brampton, has been in the role of associate coach to the Bulldogs since 2016 and helped lead the team to winning the OHL J. Ross Robertson Cup in 2018.

“Vince’s determination, passion and work ethic has prepared him for this position as head coach,” said Bulldogs President and General Manager Steve Staios. “He is on an incredible trajectory and has a progressive mind for the game with a focus on developing the athlete. We are incredibly excited to have Vince lead our hockey club.”

Laise spent three seasons as an assistant coach with the Erie Otters of the Ontario Hockey League. Laise has also been an assistant coach with the Oakville Blades (OJHL) and Brampton Bombers (GOJHL). Prior to entering the coaching ranks, Laise spent four years with the University of Maine Black Bears playing in two NCAA Frozen Four Tournaments. After his collegiate career, Laise suited up in two professional games with the Fort Wayne Komets of the IHL.

Also returning to the coach’s bench will be Dave Matsos as associate coach, and assistant coaches Ron Wilson and Patrick Jarrett.