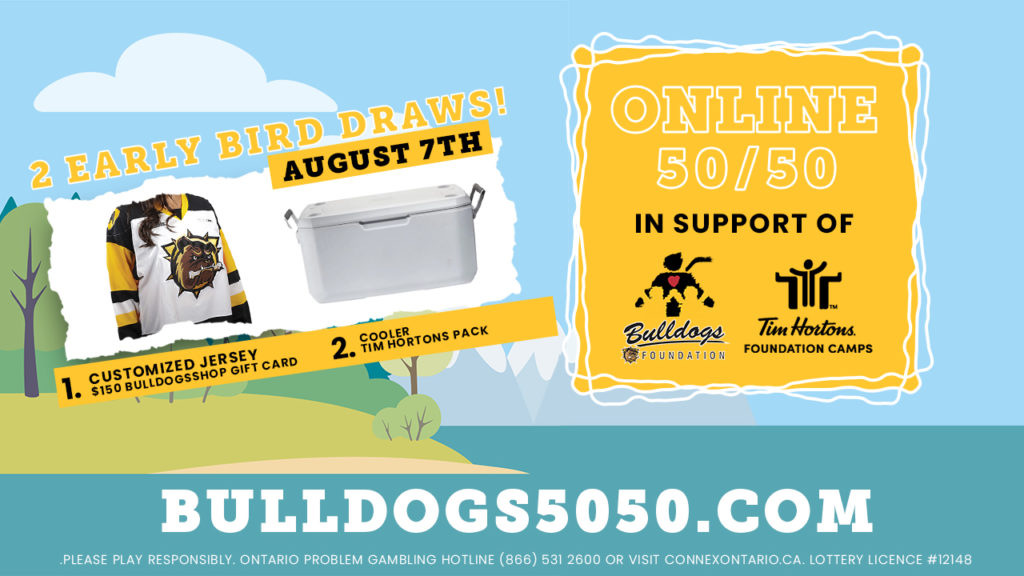 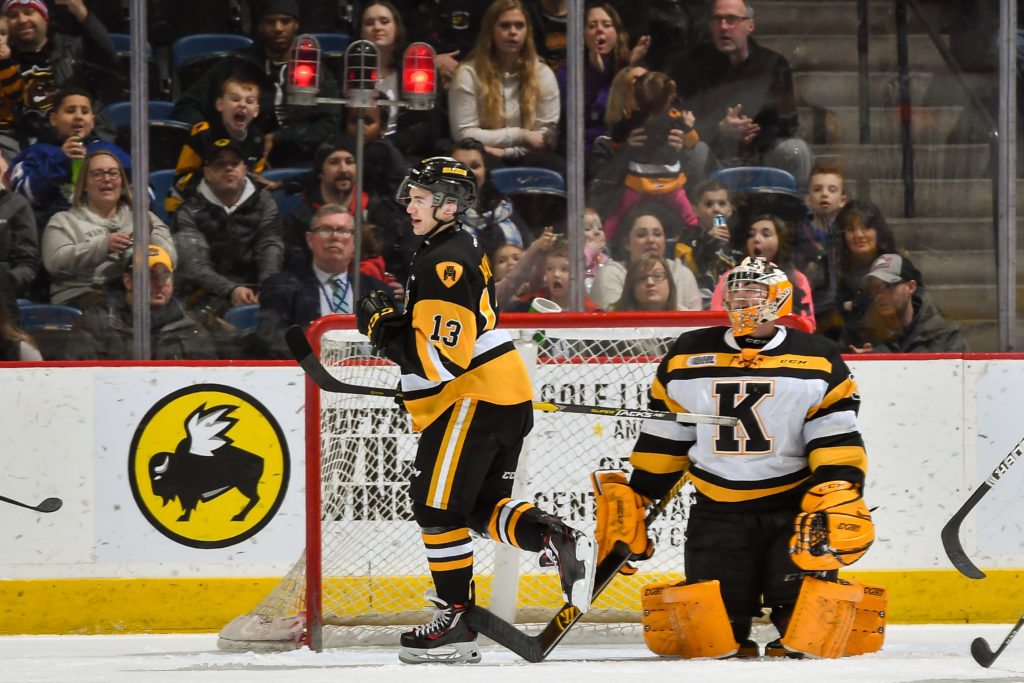 The Hamilton Bulldogs are starting 2019 on a high note after defeating the Kingston Frontenacs 7-1 Wednesday night in the first of a 3-game home stand at FirstOntario Centre.

For the first time in seven games the Bulldogs opened the scoring after an Arthur Kaliyev (27) signature one-time power-play goal.  That was followed up by Avery Hayes (4) picking up a loose puck in the slot to make it 2-0 after 20 minutes.

The Bulldogs did not let up in the 2nd period as Brandon Saigeon (24) picked up another power-play goal, Avery Hayes (5) netted his second of the game and Matthew Strome (15) found the back of the net on the power-play for a 5-0 lead after forty minutes.

The Frontenacs broke Zachary Roy’s shut-out bid at 7:35 of the 3rd period, but Nicolas Mattinen (12) and Josh Wainman (1) finished up the scoring to make the final 7-1.

Hamilton was 3 for 8 on the power play while Kingston was 0 for 4.

The Bulldogs will be back in action on Saturday, January 5th at 4 pm when they host the Sarnia Sting in their Retro Night Game.