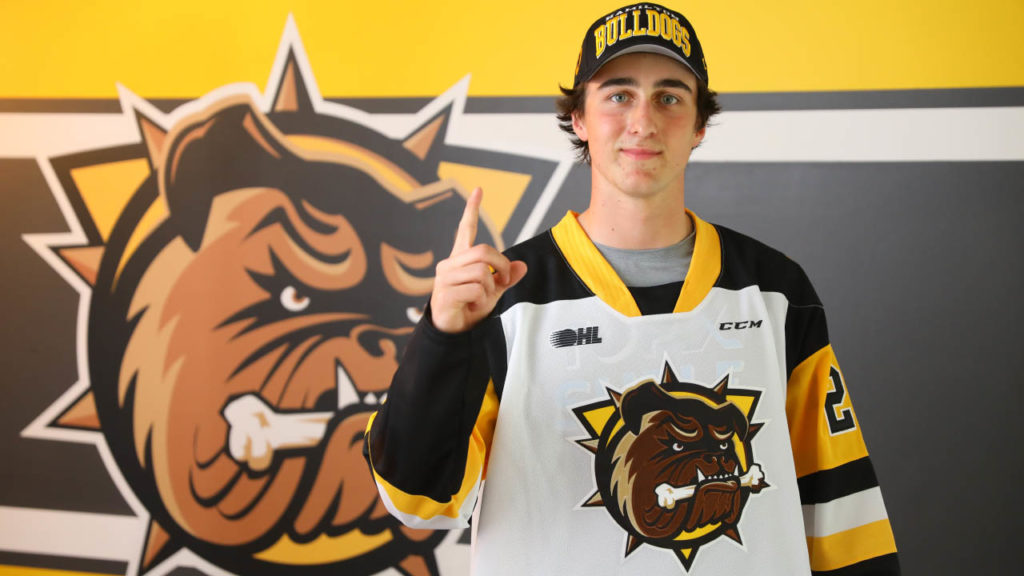 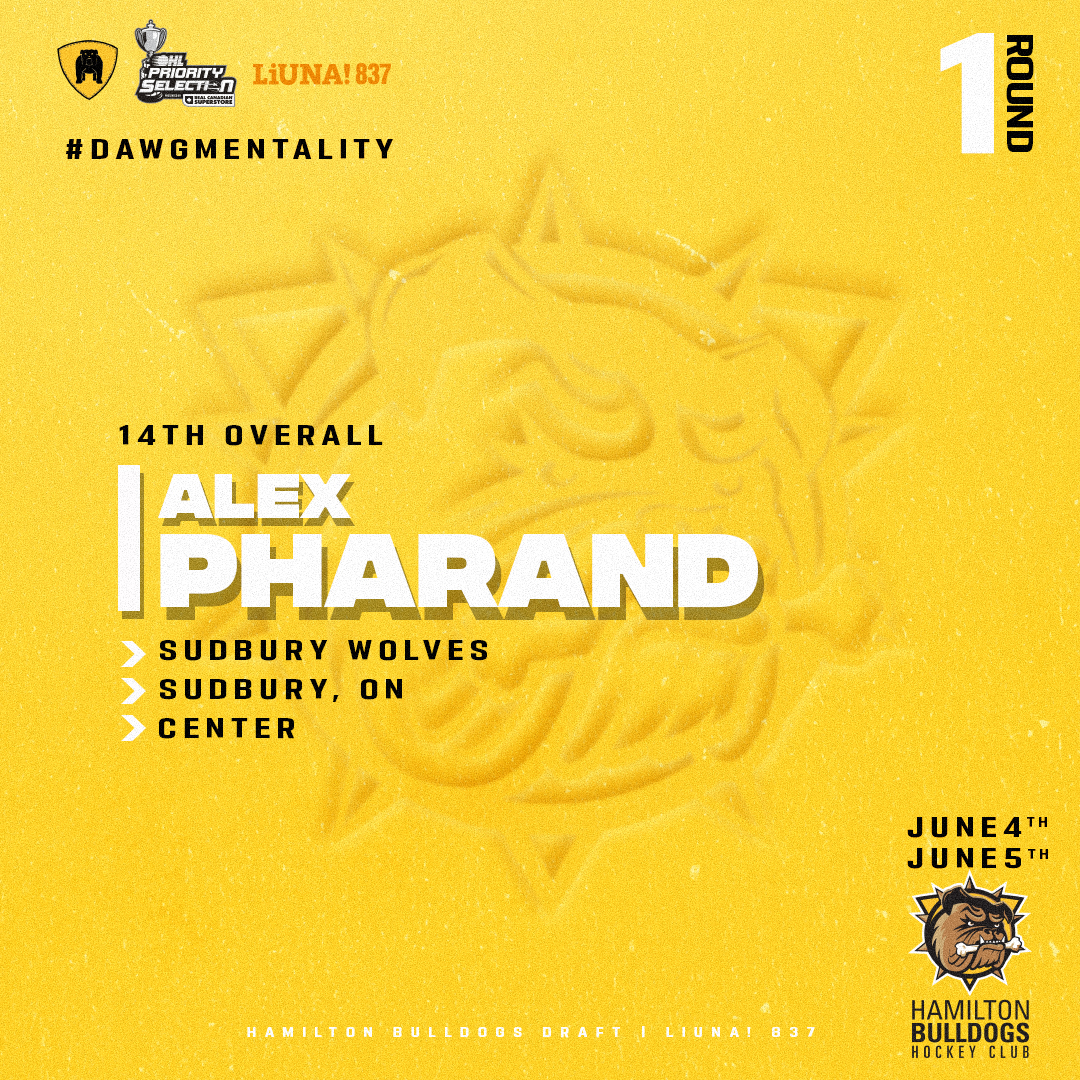 Pharand, a native of Sudbury, ON, was selected in the first round, 14th overall, by the Bulldogs in the 2021 OHL Priority Selection Draft. Suiting up for the 2019-20 season with the Nickel City Sons U15 AAA, Pharand was outstanding recording 22 goals & 18 assists for 40 points in 27 games, leading his team by a 15-point margin while adding another 3 points in 2 playoff games. Pharand’s performances earned him callup to the Sudbury Nickel Capital Wolves U16 AAA where he’d record another 2 goals in 6 games playing as an underage forward. For the 2020-21 season, Pharand was set to play for the Sudbury Nickel Capital Wolves U18 AAA where would have served as a large part of the team’s leadership group.

“I am humbled and honoured to sign with such a great organization.” Pharand said when asked for his feelings on signing with the Hamilton Bullodgs. “I am extremely excited to bring my hard work and dedication to the team. I would like to thank everyone that has helped me get to where I am. Go Bulldogs Go!”

“We are excited to officially sign Alex to a Standard Players Agreement and welcome him to our team and community,” added Bulldogs President & General Manager, Steve Staios. “Alex is a player who will contribute greatly to our team both on and off the ice over the next number of years. We are very excited for Alex’s future and look forward to our fans getting to see him on the ice and in the community this coming season.” 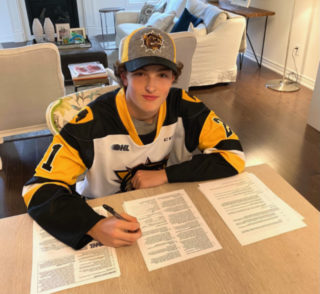 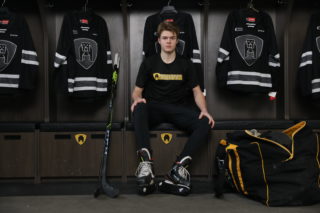 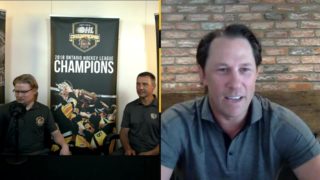 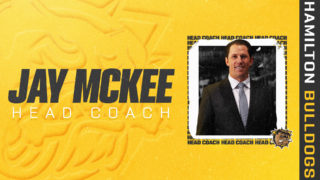