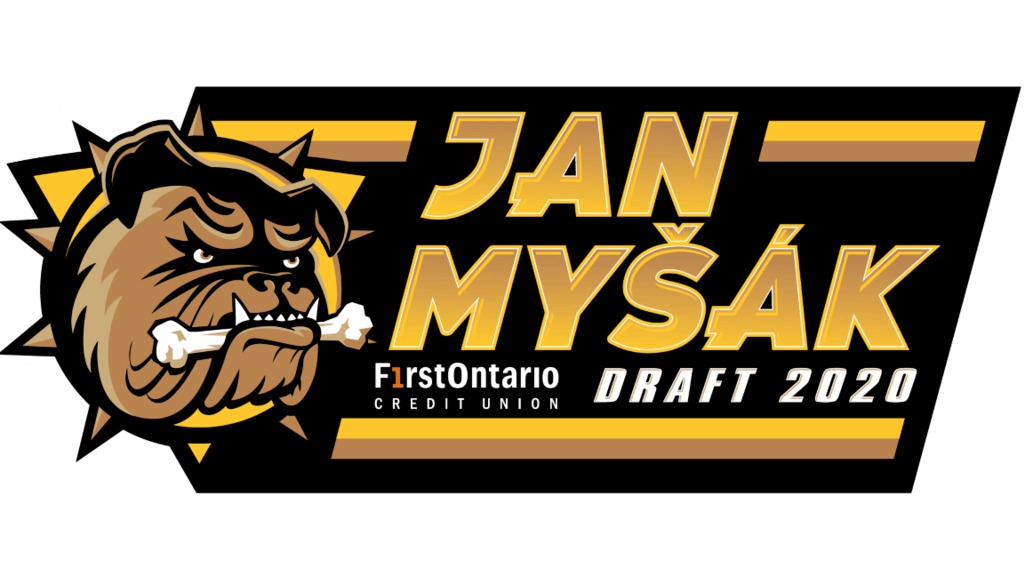 Following a tremendous 2018-19 season where he made history as the youngest player in HC Litvinov history as well as having rescued his boyhood club from relegation Jan Mysak was a top name on scouting lists for the 2019 CHL Import Draft.

Heading into the 2019 CHL Import Draft the Hamilton Bulldogs were just over a year removed from winning the 2018 OHL Championship and were the only team from the 2018 CHL Memorial Cup to make their respective league playoffs in 2019. The team would carry the 20th overall selection in the 2019 Import Draft and with the news of German forward Tim Fleischer signing in the DEL, the Bulldogs had room to add another import player to mid-season acquisition Jan Jenik. With the 20th overall selection, the Bulldogs would take Litvinov’s Mysak and with the excitement around the pick the questions among Bulldogs faithful quickly moved to when we would see the tremendously talented Czech forward trade HC Litvinov’s black & gold for Hamilton Bulldogs black & gold. 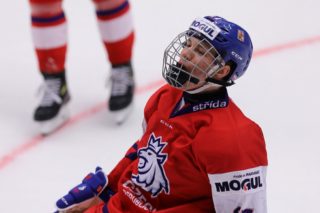 To open the 2019-20 season Mysak would remain with HC Litvinov and with his name being floated for the 2020 World Junior Hockey Championships, Mysak looked to build off his success in the 2019 relegation round. With HC Litvinov off to a tough start, Mysak wouldn’t see the type of success he was looking for but still recorded 5 goals and 4 assists for 9 points in 26 games to open the year, and his success as a 17-year old in a top professional league would be enough to earn him the opportunity to skate for the Czech Republic in the 2020 World Juniors, made even more special by the fact that the tournament was being held in Ostrava & Trinec in the Czech Republic.

Advantageous for the Hamilton Bulldogs was that Mysak would represent the Czech Republic alongside Bulldogs star & mid-season favourite for OHL MVP Jan Jenik, who had posted an astonishing 22 goals and 34 assists for 56 points in just 27 games. Jenik would prove to be the Bulldogs secret weapon in talking up the city of Hamilton and Bulldogs organization while the two budding Czech stars were together and although an injury at the tournament would halt Jenik’s season the two would strut their stuff at the tournament with Jenik posting 2 goals and an assist for 3 points in the 3 games before his injury and the underage Mysak posting a goal and an assist and blowing scouts and fans away with his incredible speed and talent.

Following the World Junior Hockey Championship rumors began to heat up and on January 13th, 2020 the Bulldogs would get their man as Jan Mysak would officially sign with the team. In announcing the signing, Bulldogs President & General Manager Steve Staios said; “We are very excited to have received a commitment from Jan. He is a terrific young player and a top talent for this year’s NHL Entry Draft. Our fans will really enjoy watching Jan grow within our organization.”.

Jan Mysak debuted with the Hamilton Bulldogs on January 18th, 2020 in Ottawa against the OHL best Ottawa 67’s and it was immediately clear the type of talent the Bulldogs had brought in.

Another hat-trick for @JanMysak! It appears the @BulldogsOHL got a good one 🧢🧢🧢

2020 #NHLDraft prospect now has 12 goals in 14 #OHL contests as the Dogs defeated the Hounds in afternoon action. pic.twitter.com/dHiUWLTmu9 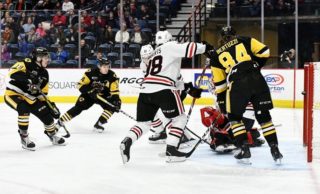 Finding chemistry on a line between Arthur Kaliyev & Tag Bertuzzi, Mysak quickly picked up where his countryman Jenik left off, making himself a centerpiece of the Bulldogs offense and rapidly understanding and developing his game on the North American ice. When asked about his seamless transition to the OHL, Hamilton Bulldogs Assistant General Manager Ian Meghar said; “Jan’s drive and work ethic were evident from the moment he arrived in North America. His transition was made easier having had the experience of playing as a 17-year old in the top Czech league. Following that, his impressive performance as an underage at the World Juniors allowed him to build confidence and momentum prior to arriving in Hamilton. Upon arrival, not only was he able to be productive and impactful offensively right away, he was counted on in key defensive situations as well. His adaptability and high end understanding of the game will undoubtedly make him one of the top players in our league this coming season.”

Closing out the season with 15 goals and 10 assists for 25 points in just 22 games, the hockey world awaits seeing Mysak’s return with the Bulldogs for the 2020-21 season and who will be the lucky team to select him in the 2020 NHL Entry Draft. 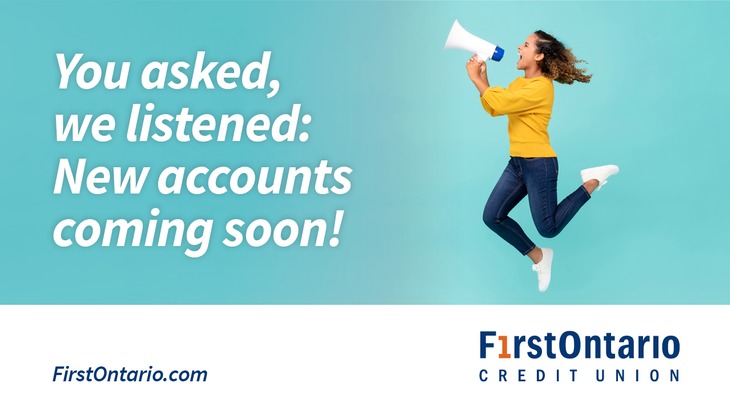