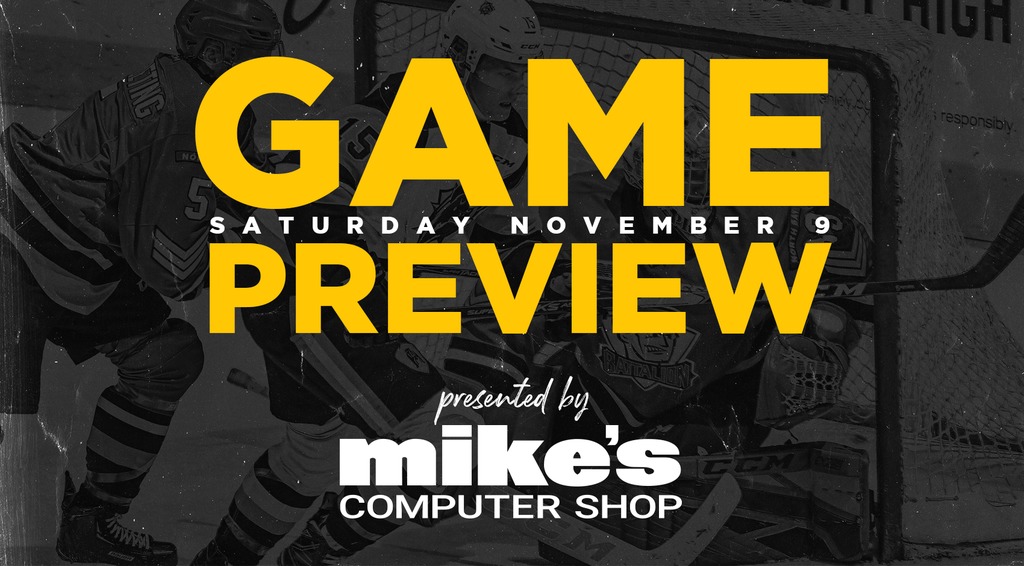 On Saturday, November 9th, the Hamilton Bulldogs will welcome the Sudbury Wolves to the First Ontario Centre for the first time this season in a game, presented by Mike’s Computer Shop that will feature a matchup of two of the best prospects in the Ontario Hockey League.

The Hamilton Bulldogs enter the matchup with a 7-4-1 record over their last 12 games, the team turned a 1-5 start around quickly thanks in no small part to the dynamic duo leading the team’s offensive charge. Arthur Kaliyev enters the weekend leading the OHL in goals, 19, and points, 36, while his line mate Jan Jenik rolls into the weekend sprinting up the scoring charts currently sitting 7th with 28 points in just 15 games.

The Sudbury Wolves enter play on Saturday leading the Eastern Conference’s Central Division with an 11-7-0 record and boasting one of the top NHL Draft eligible prospects in the OHL’s 3rd leading point scorer Quinton Byfield. Byfield has already recorded 12 goals, 21 assists for 33 points through 18 games as he tries to challenge Arthur Kaliyev for the league’s scoring lead.

Kaliyev & Byfield will make waves head to head but Hamilton is on the verge of another major headline as 17-year old rookie goaltender Marco Costantini has been nothing short of spectacular. Entering play this weekend, Costantini boasts a 3.18 GAA / .909 SV% and has given the Bulldogs an opportunity to win every game he’s been in between the pipes for. Quickly being dubbed “Miracle Marco” for his penchant to make the incredible look at times ordinary and is a quickly putting himself into the top prospect category.

Tickets for Saturday’s potential highlight reel matchup are available by calling 905-529-8500 or online here on hamiltonbulldogs.com.