The next time Hamilton Bulldogs star Mason McTavish dawns the Maple Leaf he will do so as captain of Canada’s entry to the 2022 World Junior Hockey Championship beginning August 9th in Calgary.

For McTavish, this will be his 5th time representing Team Canada on international stage and all coming since the fall of 2019 when he first did so as an assistant captain at the World Under-17’s. McTavish captained Canada for the first time at the 2021 World U-18 Championships, alongside Bulldogs teammate Ryan Winterton, to a gold medal on a spectacular performance of 11 points in just 7 games.

Originally part of the December beginning of the 2022 World Junior Hockey Championship, McTavish recorded 5 points for Canada in 2 games before the tournament was put on hold, to be re-started next week. For the gifted young talent, his 4th call to represent his country was certainly his biggest as McTavish was named to Team Canada’s entry to the 2022 Winter Olympics where he got to learn under the eye of Canadian great Eric Staal.

Now coming off an incredible year which has seen the Anaheim Ducks’ 3rd overall selection in the 2021 NHL Entry Draft travel the world, play in the NHL, AHL, Olympics, World Juniors, & OHL, win an OHL Championship and play for a Memorial Cup, McTavish will look to lead Canada to another Gold Strike at the 2022 World Junior Championships. 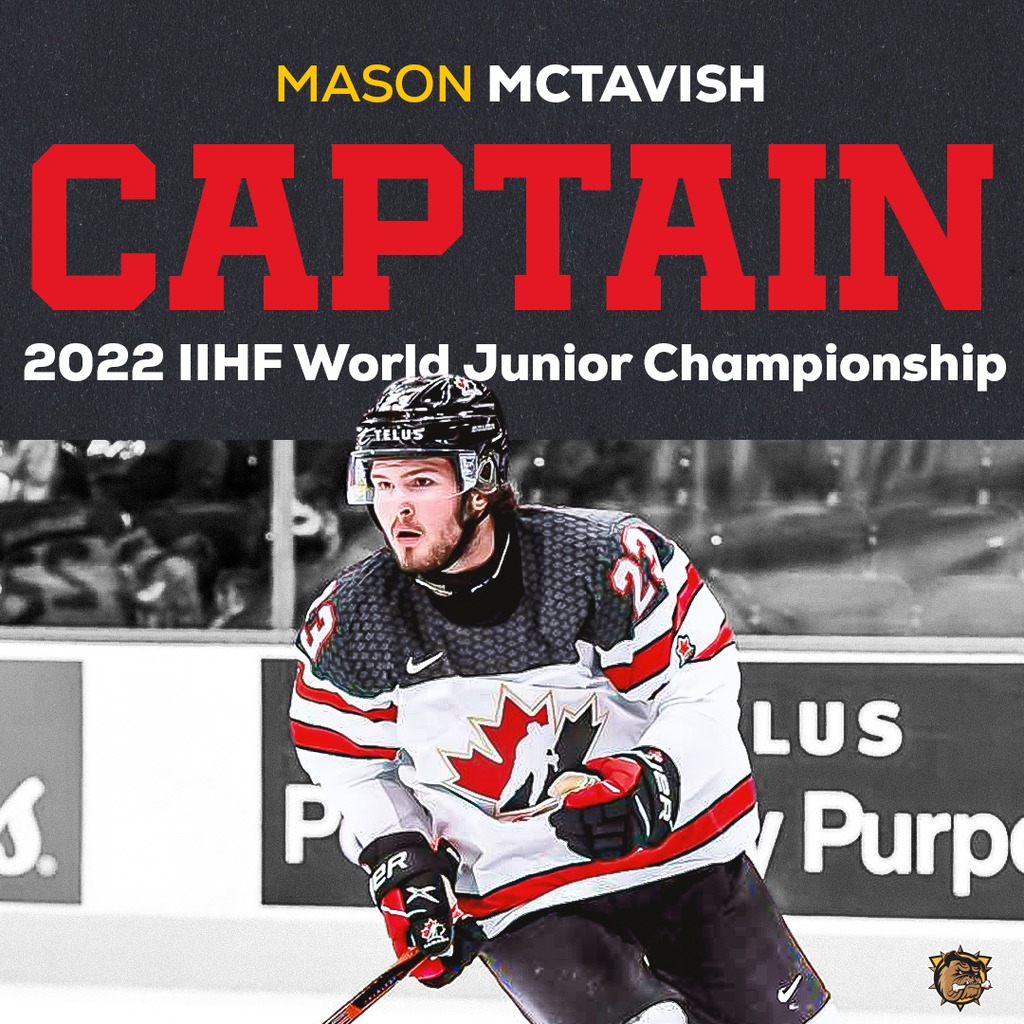 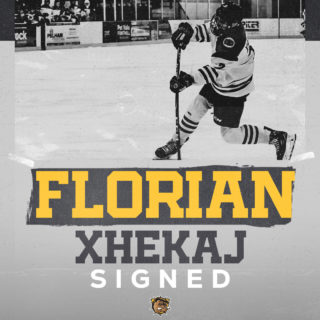