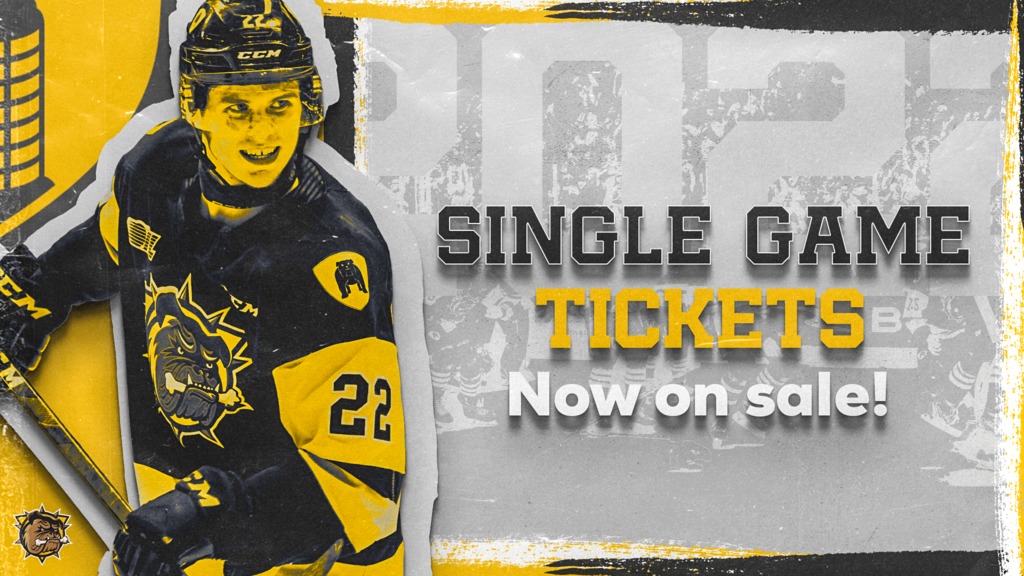 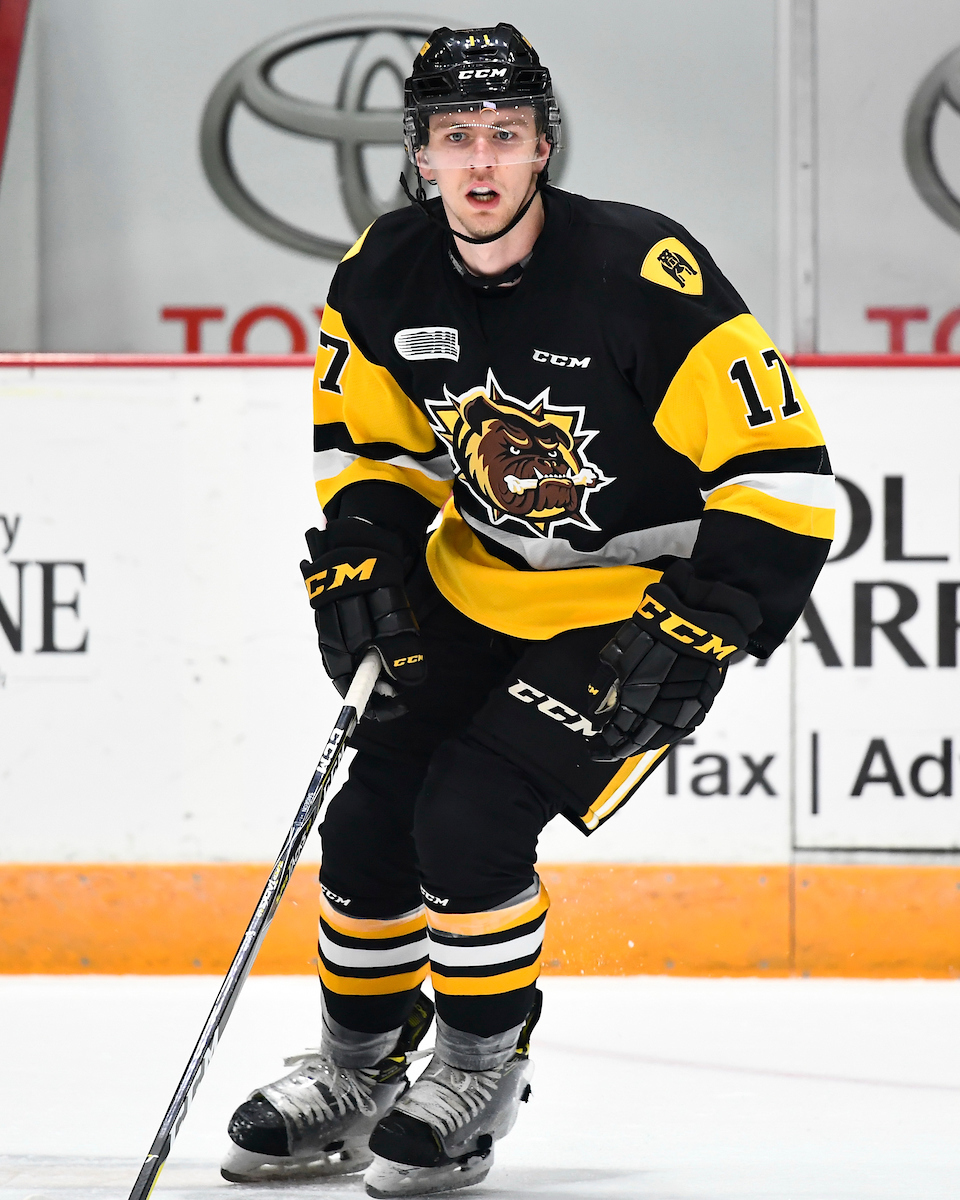 Brandon Saigeon is having a season to remember.

Saigeon has also been nicknamed “Mr. Clutch” thanks to his 9 game winning goals this season, which is tied for the OHL lead. Many of these have come in dramatic fashion including 2 recent overtime winners against the rival Kingston Frontenacs.

Brandon has also become one of the go-to guys on the power-play with 15 of his 33 goals coming when the Bulldogs have had the man advantage.  Those 15 power-play goals also have him tied for top spot in the OHL.

Despite being passed over twice in the NHL Draft, the former 1st round pick (4th overall) of the Belleville Bulls in 2014, has found himself back on the NHL radar.  Saigeon recently made the NHL Central Scouting Midterm Rankings coming in at #143 on the North American Skaters list. Brandon also caught the eye of the Edmonton Oilers in the Summer of 2017 with invites to both the Oilers Development Camp and Rookie Camp.

Saigeon and the Bulldogs are back in action Thursday March 1st on the road against the Niagara IceDogs before returning home to entertain Ottawa Friday March 2nd at 7:30 pm and Oshawa Saturday March 3rd at 7 pm at FirstOntario Centre. 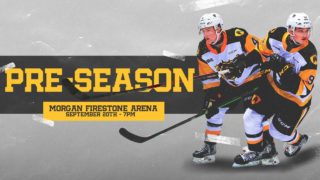 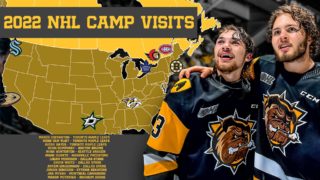 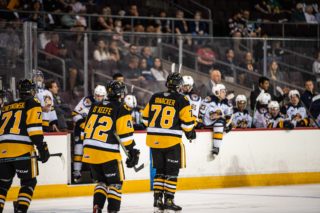 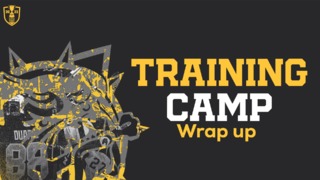 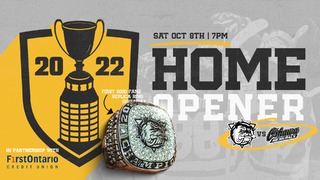 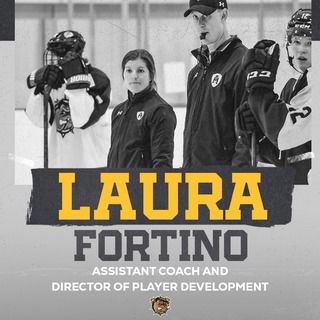