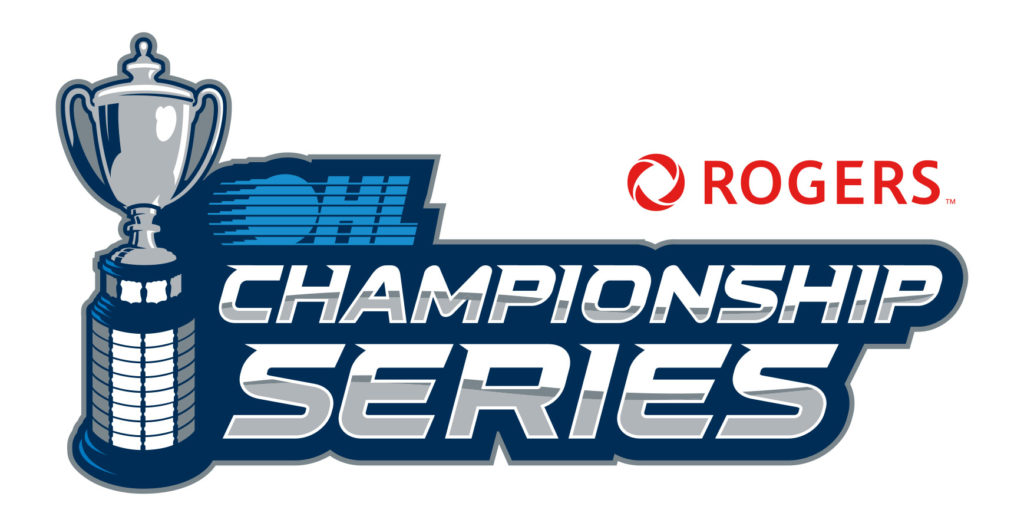 The Ontario Hockey League Championship Series heads to Hamilton with the Bulldogs and Sault Ste. Marie tied 1-1 after a Greyhounds 4-2 win in Game 2 Saturday night.

The Bulldogs came out firing early in the 1st period, but it was the Greyhounds who opened the scoring on a power-play at 4:19. Hamilton’s power-play broke out of a 0-15 slump when Mackenzie Entwistle (8) tied the game late at 19:35.

Hamilton pressed in the 3rd period and cut the deficit to 3-2 at 12:46 when Brandon Saigeon (14) scored on a 4-on-3 advantage, his OHL leading 8th power-play goal of the playoffs. With Kaden Fulcher on the bench, the Bulldogs got another power-play opportunity late after the Greyhounds were called for a rare face-off infraction, only to see the Soo score into the empty net to make the final 4-2.

The OHL Championship Series shifts to Hamilton for Games 3 and 4 at FirstOntario Centre on Monday May 7th at 7 pm and Wednesday May 9th at 7 pm.

For more information on how to get Bulldogs playoff tickets for Round 4, call 905-529-8500 or go to www.hamiltonbulldogs.com

Bulldogsshop Jan Mysak
Show your support for #19
18 hours ago