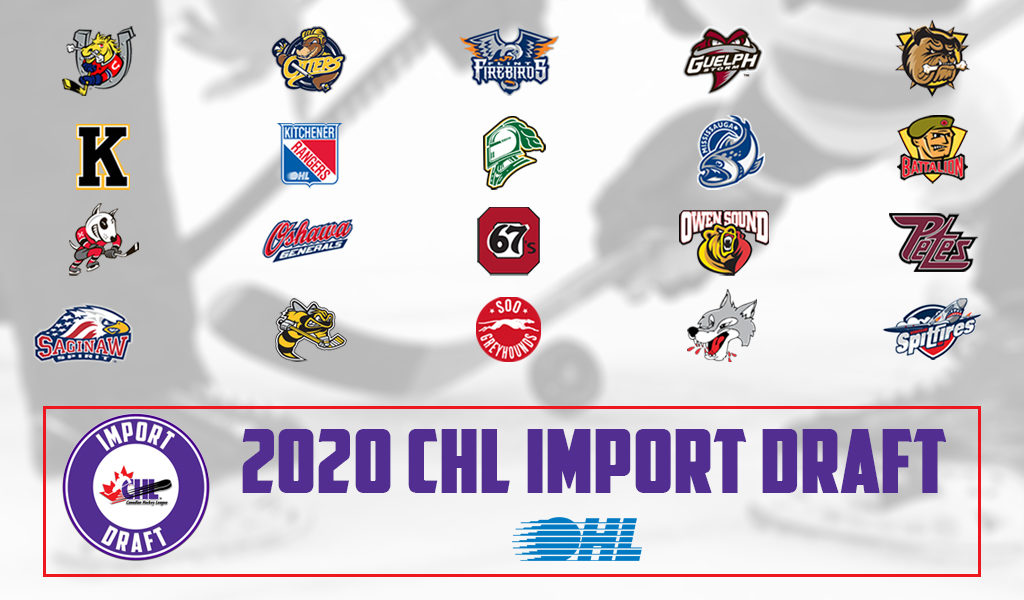 Seventeen OHL clubs made selections, with the Kingston Frontenacs, Soo Greyhounds and Guelph Storm each passing on both of their picks. The Erie Otters, Barrie Colts, Sudbury Wolves, Peterborough Petes, Saginaw Spirit and Ottawa 67’s each made two selections.

The two-round draft took place online with the order of selection rotating through each of the CHL’s three leagues using an inverse order of final regular season standings from each league from the 2019-20 season.

The North Bay Battalion selected Russian-born 17-year-old winger Matvei Petrov with the first overall pick. He’s added to an up-and-coming Battalion depth chart after putting up nine points (5-4–9) over 21 games with MHK Krylia Sovetov of Russia’s top junior circuit. Petrov follows Andrei Svechnikov as the first Russian player to be selected first overall in the CHL Import Draft. Chosen first by the Barrie Colts in 2017, Svechnikov went on to earn OHL Rookie of the Year honours and was selected second overall by the Carolina Hurricanes in the 2018 NHL Draft.

The Sarnia Sting rounded out the OHL’s top ten selections with the addition of Slovakian centreman Alex Geci at seventh overall who split the 2019-20 season between the junior ranks in Slovakia and Finland. The 16-year-old registered 14 points (6-8–14) over 13 games with Finland’s Lukko U18 program before finishing things out with 17 points (8-9–17) over 27 contests with Slovakia’s HC Slovan Bratislava U20.

The Erie Otters picked up the first of two goaltenders selected by OHL clubs with the addition of Belarusian netminder Alexei Kolosov at 22nd overall. The Kitchener Rangers followed suit, adding Czech talent Pavel Cajan with the 49th overall pick.

OHL member teams selected a total of six players in their first year of eligibility for the upcoming 2020 NHL Draft in addition to 13 eligible for next year’s 2021 NHL Draft.

Each CHL team is permitted to dress a maximum of two import players each season who are selected annually through the CHL Import Draft.

Last summer OHL teams selected a total of 28 players from 12 different countries led by five players from both the Czech Republic and Finland consisting of 13 forwards, 12 defencemen and three goaltenders.

For full coverage of the 2020 CHL Import Draft, visit chl.ca. 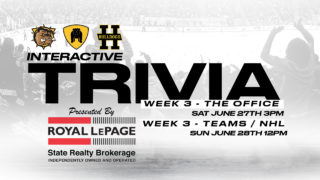