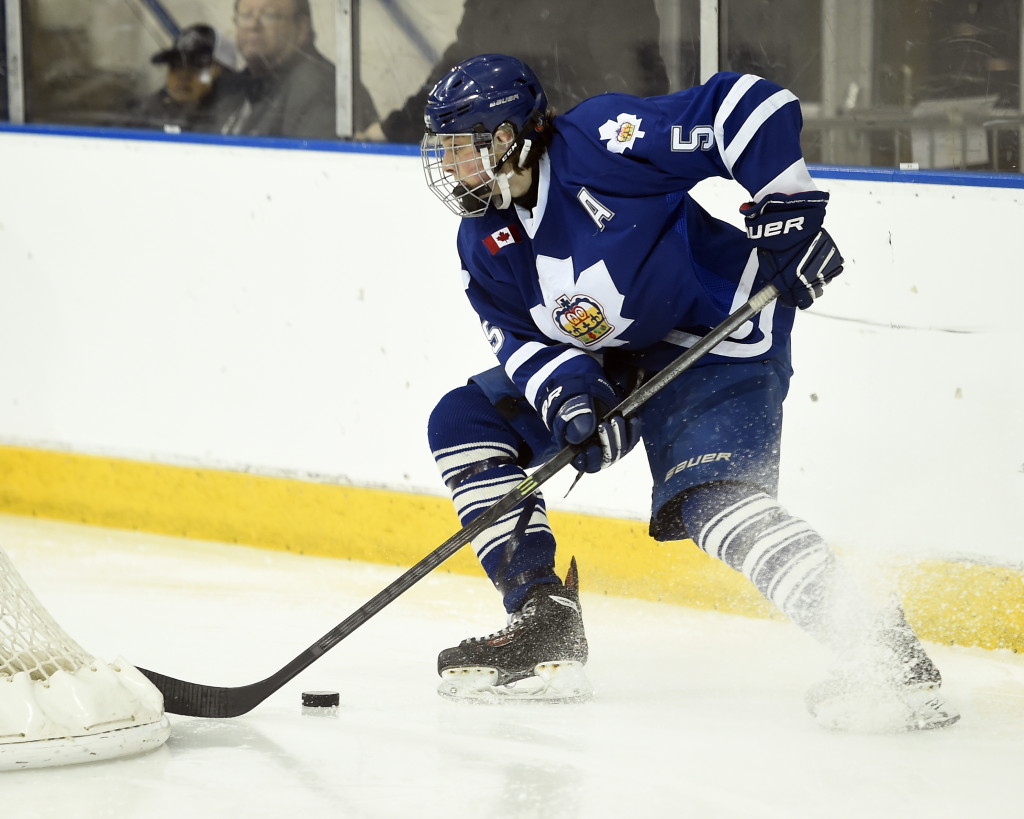 “We’re pleased to confirm MacKenzie has committed to the Bulldogs organization,” said Burnett. “He’s a talented, versatile forward coming from a winning program and we look forward to his progression as a player and person as part of our team for the next few seasons.”

Entwistle’s official commitment to the Bulldogs today comes on his 16th birthday.

“I’m extremely happy and proud to become part of the Bulldogs organization,” said Entwistle. “It’s the best birthday present I could wish for. I’d like to thank my parents and all the coaches that have helped me get to this point. I’m very excited to continue my preparation and look to earn a spot on the Bulldogs roster in training camp.”