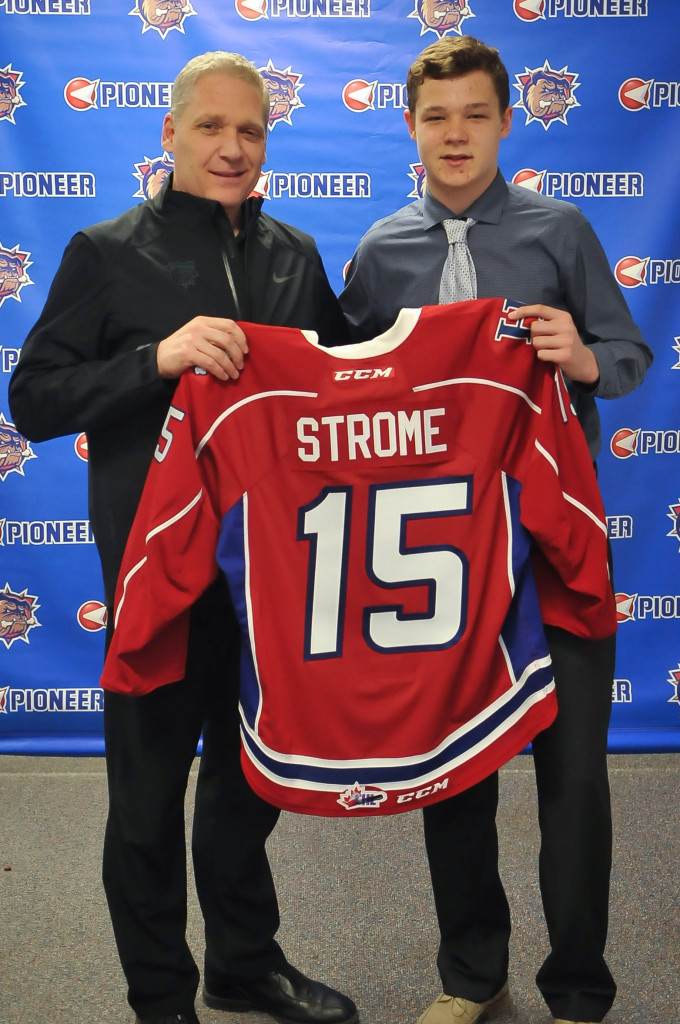 “We’re thrilled to announce that Matthew and his family have committed to the Bulldogs organization and the city of Hamilton,” said Burnett. “Matthew will compliment our young core of returning forwards and we expect him to play a prominent role with our hockey club for many years.” 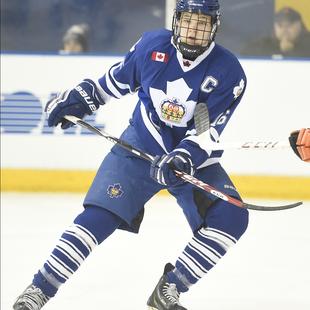 “It’s an honour to be a part of the Hamilton Bulldogs organization,” said Strome. “I’d like to thank Mr. Burnett and his staff for the opportunity and I’m looking forward to competing for a spot on their roster in September.”