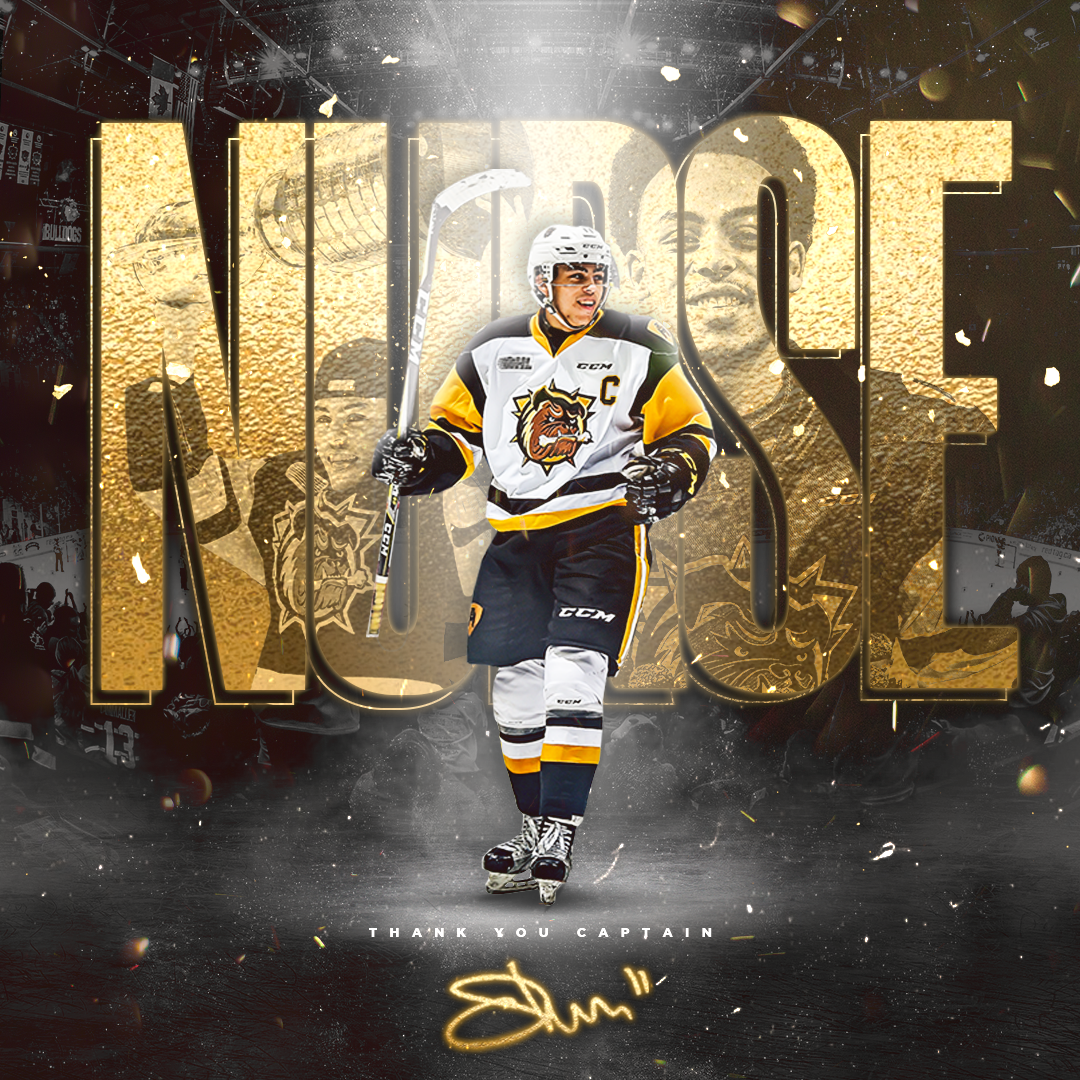 The season didn’t end in the way we were expecting, but we wanted to take some time to recognize our overage players.

First: Isaac Nurse. No one embodies the Hamilton spirit quite like our Captain. As an 11th OHL round draft pick, his hard work and determination propelled him into the Bulldogs lineup, where he has been a pivotal part of our team for the past 4 seasons. All leaders should aspire to leave a legacy like that of Isaac Nurse. Thank you, captain. 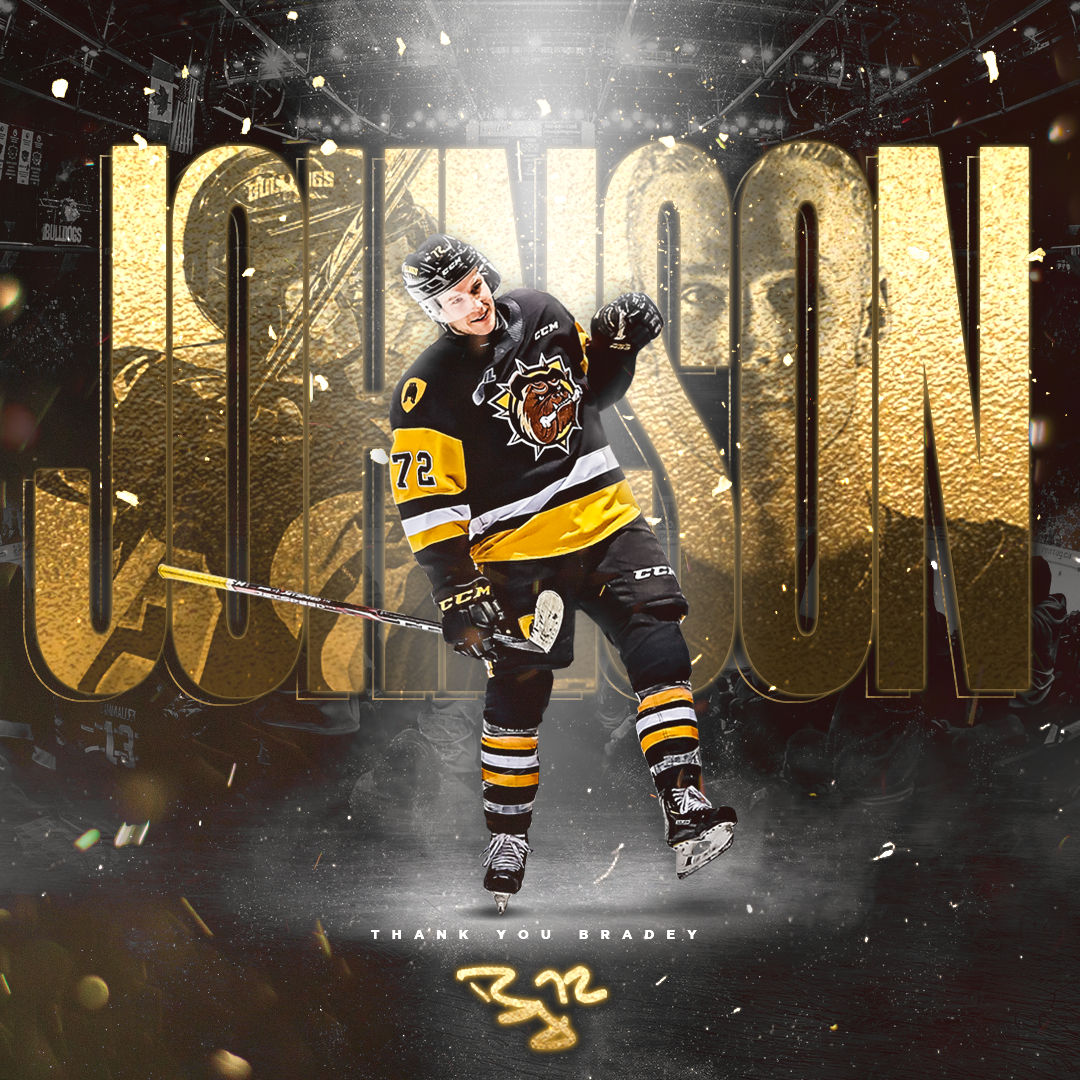 Bradey Johnson joined the Hamilton Bulldogs this season and quickly became a leader within the organization. He has been an important mentor for our younger players and set an outstanding example of what a Hamilton Bulldog should be. Thank you, Bradey. 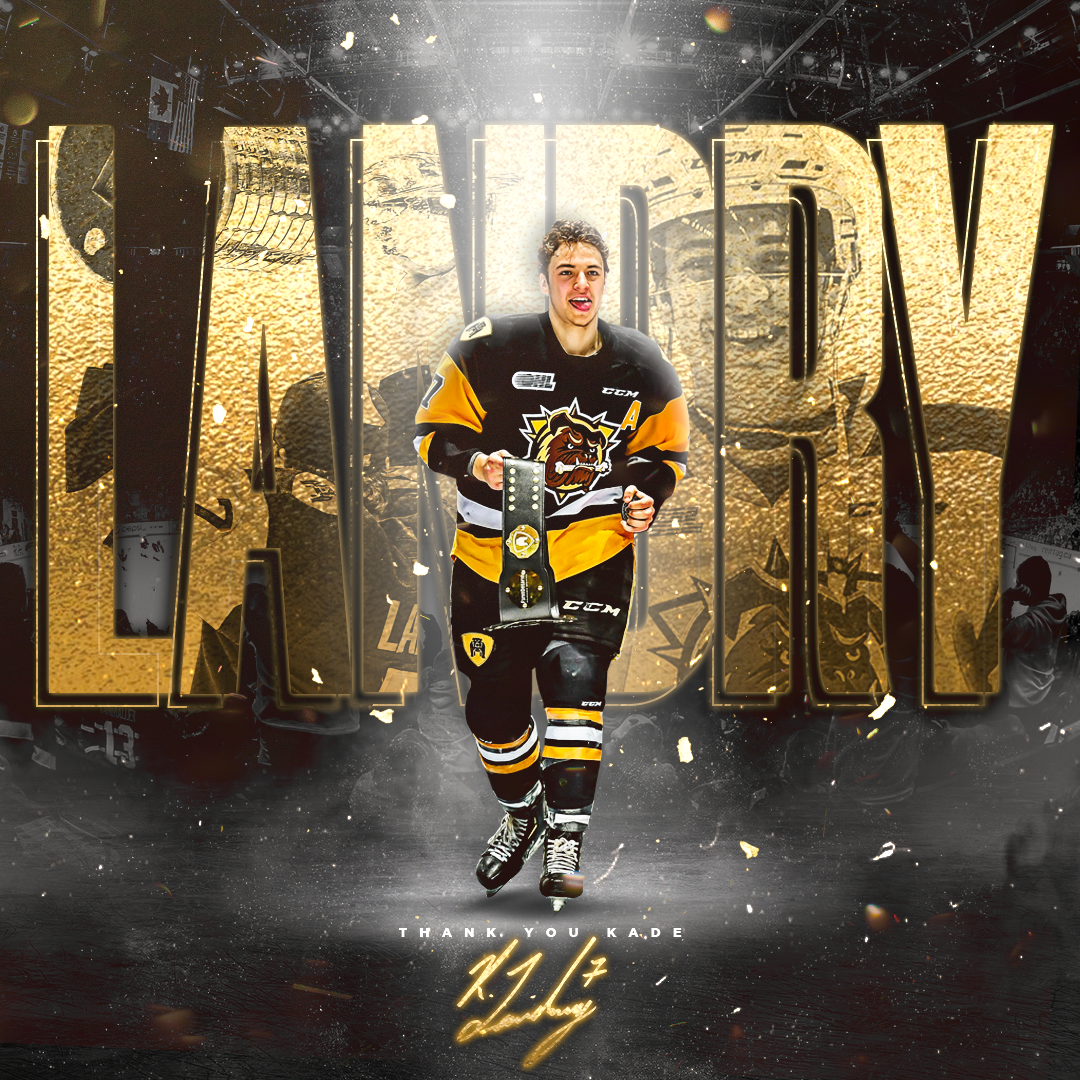 And finally, Kady Landry. Kade has been an intregal part of the Bulldogs organization over the past 3 seasons. He become a vocal leader and provided guidance to every single member of our team.

In addition to his leadership on the ice, Kade took the lead on countless community initiatives throughout the past three seasons, visiting schools and community partners across Hamilton. Thank you, Kade.