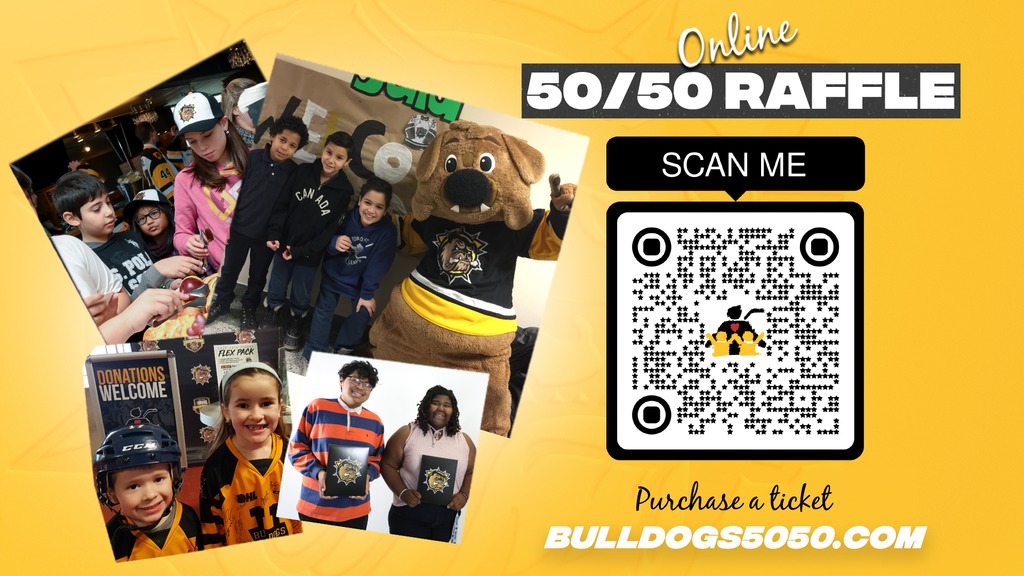 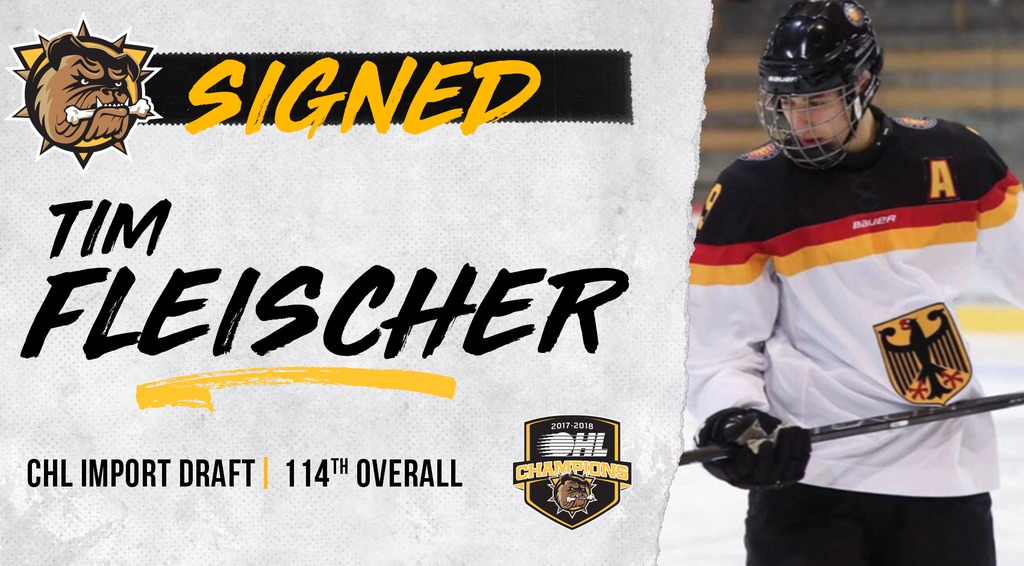 The Hamilton Bulldogs are pleased to announce they have received a commitment from forward Tim Fleischer who has signed a standard player agreement. The Bulldogs selected Fleischer in the second round of the 2018 CHL Import Draft.

The 17-year old from Iserlohn, Germany played for Jungadler Mannheim U19 last season, putting up 13 goals and 35 assists for 48 points in 21 games. His 2.29 points-per-game led all skaters in the DNL, while his team captured the DNL Championship. Fleischer, 6’0″ and 160-pounds, also recorded three points in three games with Team Germany at the U18 D1A tournament on route to winning a silver medal.

“We are extremely excited to have Tim join our organization,” said President & General Manager Steve Staios. “He has been one of the most productive players for his age group in Germany. Our fans will enjoy watching Tim’s continued development as he enters his NHL draft year here in Hamilton.” 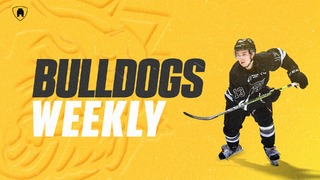 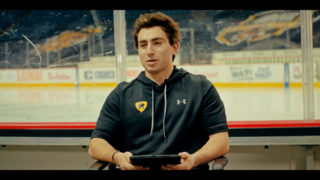 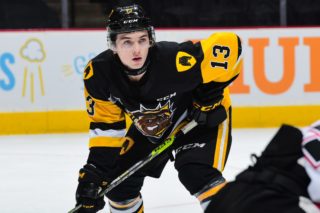 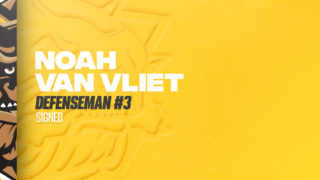 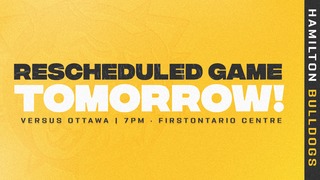