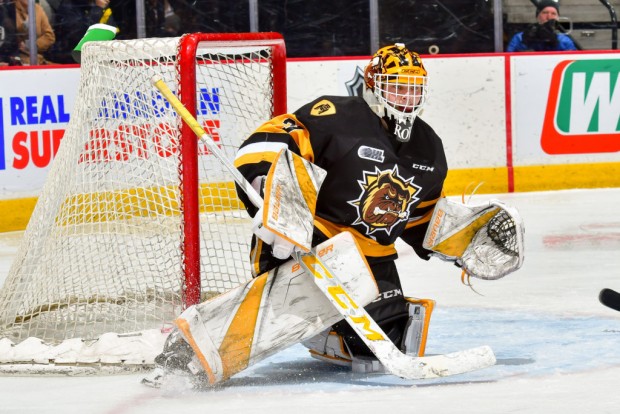 HAMILTON, ONTARIO. Zachary Roy was outstanding in goal for the Hamilton Bulldogs stopping 23 of 24 shots he faced in a 3-1 Hamilton Bulldogs victory over the Windsor Spitfires. George Diaco recorded a goal and assist in the victory, while Jan Mysak continued his hot start in the OHL recording his 8th goal in 9 games.

The Hamilton Bulldogs had a spring in their step in the opening period at the WFCU Centre to open a third straight three-in-three weekend for the team and it would pay off. Drawing back to back penalties on the Spitfires midway through the first period, the Bulldogs wouldn’t cash in on the 5-on-3 but with the game 5-on-4, George Diaco would carry the puck out of his own zone playing to Lawson Sherk who would move ahead to Logan Morrison, flipping the puck into the offensive zone it would bounce off Louka Henault and sit dead at the top of the left-wing circle for Diaco to carry on and backhand over Kari Piiroinen for his 5th goal of the season giving the Bulldogs the 1-0 lead at 8:59. The lead would only last a little more then a minute however as a Connor Corcoran shot would deflect off Jake Gravelle before falling dead to Pasquale Zito in front of the Bulldogs net, Zito would record his 3rd of the year to tie game at 10:07. As the period was closing Zachary Roy would make a pair of tremendous saves shorthanded as he exploded left to right to make a split pad save on Corcoran before just seconds later moving back left to deny Egor Afanasyev with his glove. The saves would lead to the game going to the locker room after 20 minutes tied 1-1 with Hamilton leading 12-5 in shots.

Hamilton would continue to press the attack in the second period behind some goaltending brilliance from Zachary Roy and scored the only goal of the second period. At 3:13 of the second period with the Bulldogs on the power-play George Diaco would send the puck to Jake Gravelle on the left side who in turn would find Ryan Winterton just a step inside the right-wing circle to the right of the slot. Winterton would catch down the puck and fire it to the top shelf over Piiroinen for his 10th goal of the year, giving the Bulldogs back the lead at 2-1. Hamilton would outshoot the Spitfires in the period yet again 8-6 extending the total in the game to 20-11 and giving the Bulldogs the opportunity to pick up a cross-conference victory heading to the final frame.

The third period of Thursday’s game belonged to Zachary Roy as he would go on to stop all 13 shots he faced in the final frame to secure a Bulldogs victory. The highlight moment of the period would come with Roy stacked to his right post making an initial stop on Cole Purboo, before Purboo would drive the front of the net for his own rebound and Roy would steal a goal away with his glove. Finally at 19:31 Jan Mysak would record his 8th of the season, hitting an empty Windsor net, to give Hamilton the 3-1 victory.

The Hamilton Bulldogs will return to action at home to take on the Ottawa 67’s on Friday, February 7th at 7:00 pm at FirstOntario Centre and closing the weekend hosting the Flint Firebirds in their only visit of the season to Hamilton on Saturday, February 8th at 4:00pm. 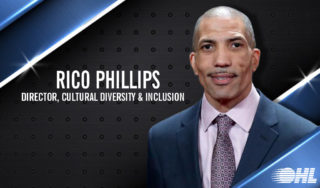 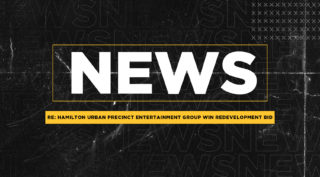