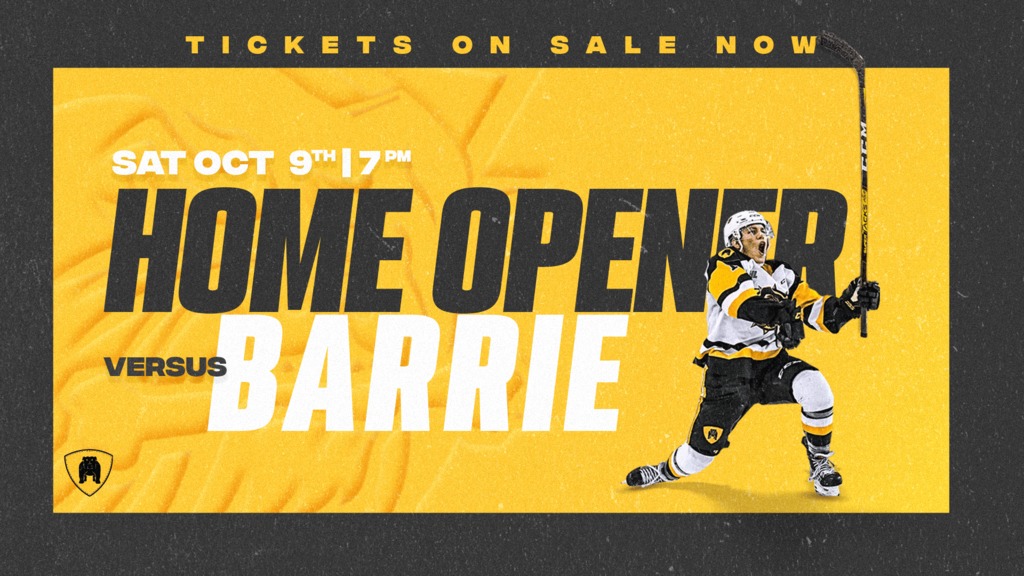 HAMILTON, ONTARIO.  Hamilton Bulldogs President and General Manager Steve Staios announced today that the team has received a commitment from Connor McMichael, who has agreed to an Ontario Hockey League standard player agreement with the club.

McMichael, 5’10 and 155-pounds was selected by the Bulldogs in the 1st round (11th overall) in the 2017 Ontario Hockey League Priority Selection.

The Ajax, ON native played last season with the Ajax-Pickering Raiders where he had 72 points including 42 goals in 42 games.

“We are very excited to add a player with the character and skill level that Connor brings,” said Staios. “He has great hockey sense and ability to make plays. We couldn’t be happier to have him here and committed to the Bulldogs”. 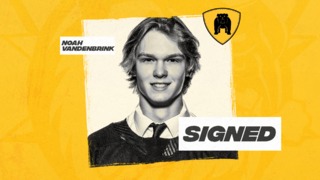 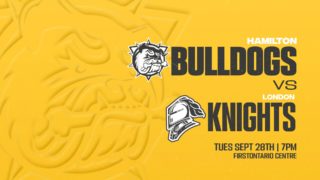 bulldogs London Knights
ONE NIGHT ONLY: KNIGHTS LOOK TO TEST THE BULLDOGS
1 day ago 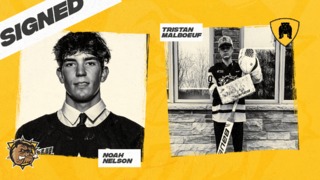 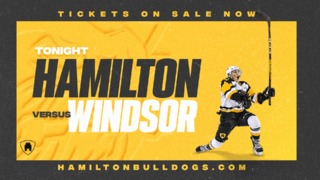